Apologies for a longer absence here. It has been a full summer of marine research, education and inspiration.

I will have the joy of sharing much with you in the coming months.

For now – three remarkable images taken in the last months where the whales’ blows are heart-shaped.

With whales being ambassadors for marine ecosystems in so many ways, these images may be particularly engaging – suggesting that we should love the Oceans as if our lives depend on them because  . . . they do! 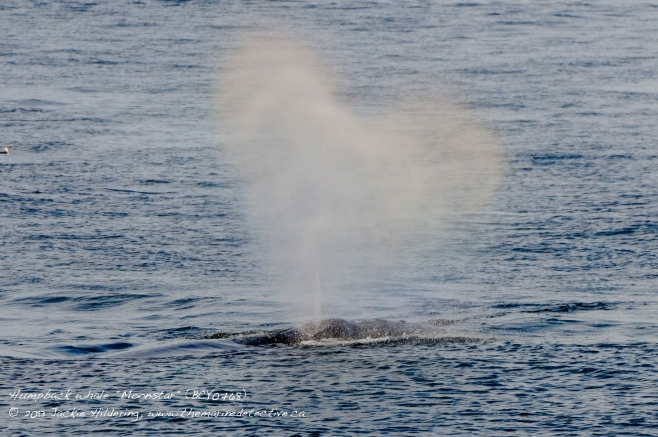 Also to make your heart sing, see the clip below (or access it at this link). I was able to capture the vocals of northern residents AND humpbacks from one of the most mind-blowing days I have ever had the privilege of experiencing on the water. Enjoy!

[These images and video were previously shared on the TMD FaceBook page].

One Response to “Heart for Whales”